~.*.~ Over the past day or so I’ve accomplished approximately 45 jumps. Things have been moving efficiently for once; I’ve not been bogged down by scanning complex systems or landing for resources. I was mildly surprised to encounter a system that had been previously explored. I don’t believe I’ve seen that since leaving Colonia.

~.*.~ Notable discoveries for the day include a black hole I went slightly out of my way to visit, the usual handful of terraformable high metal content worlds and water worlds, and a ringed earthlike I found orbiting a neutron star. It was really quite something. With any luck I’ll someday find another ringed earthlike, preferably one that isn’t orbiting a rapidly oscillating X-Ray emitter the size of a small town. Still no sign of a world rich in Polonium.

~.*.~ As of today I’ve passed 33000ly from Sol and entered the Orion-Perseus Conflux. Tomorrow or the next day I shall very likely leave it again, as my course takes me through just the corner of said sector. The sector beyond is known as Izanami, and contains the Mushroom Nebula: the next waypoint on my long trek through the dark. 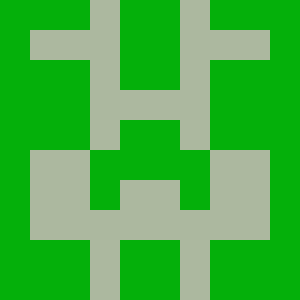